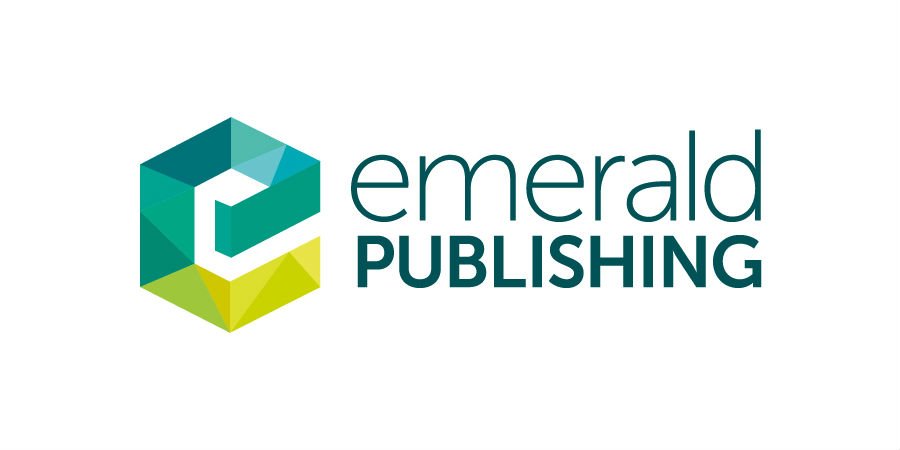 This study aims to predict the behavior of donors to give to the health sector compared with other sectors in Shiraz city, South Iran, using the revised theory of planned behavior (TPB).

This was a descriptive-analytic cross-sectional study. A standard questionnaire, which comprising 32 items, was used to survey 277 donors affiliated with various charitable associations in the city of Shiraz, South of Iran, in 2018. Participants were selected using stratified sampling and simple random sampling techniques. The authors used a revised TPB, a general model to predict and explain behavior across various types of behaviors and predict behavior based on an individual’s attitudes and beliefs. This model was used to examine the influence of eight social-psychological variables (attitude, perceived behavioral control [PBC], subjective norm, descriptive norm, moral norm, past behavior, intention behavior, self-reported) on an individual’s intention to donate to health sector charity. Data was analyzed using SPSS software version 22.0.

The score of all constructs of TPB in the health sector was significantly higher than in the non-health sector (P < 0.001), except for the PBC. This indicates that it does not influence the donors’ behavioral intention in selecting of charitable activity domains (e.g. health and non-health). The constructs of the moral norm, descriptive norm and past behavior in the health sector donors; and the constructs of attitude, moral norms and the variables of the annual income, and work experience in the non-health sector donors were identified as significant predictors of donors’ intention behavior. Moreover, attitude, moral norm, descriptive norm, past behavior, male gender and the annual income were the significant predictors of donors’ intention to give to health charity initiatives.