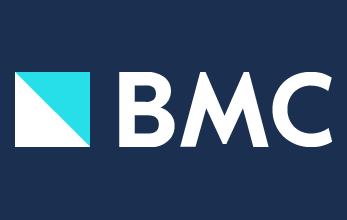 The structure of the Iranian health system has raised this hypothesis that a part of the Knee Replacement Surgery (KRS) services are provided due to Physician-Induced Demand (PID).

This paper used an unbalanced individual panel data covering the steady-state 15,729 KRSs performed by 995 surgeons provided by the Armed Forces Insurance Organization at the provincial level over the 60 months (2014–2018). We use a generalized method of moment’s system (GMM-SYS) to obtain consistent and asymptotically efficient estimates, which provide a vital instrument for our dynamic panel data.

The outcomes show that with unequal increasing orthopedic surgeons to population ratio, both the number and size of KRS services were increased significantly at a 1 % level. Given that the positive elasticity obtained for the service size was significantly larger than the number of services, the findings give strong support for the existence of PID in the Iran system for KRS care. Also, the raw and population-adjusted number of KRS, cost, and the surgery per active physician increased significantly at the monthly province level.

This is the first time that the existence of PID in the Iranian health system is investigated using approved econometric models. The findings indicate that the health system structure has been provided the conditions for aggressive, costly, and high-risk services such as KRS to be exposed to PID.