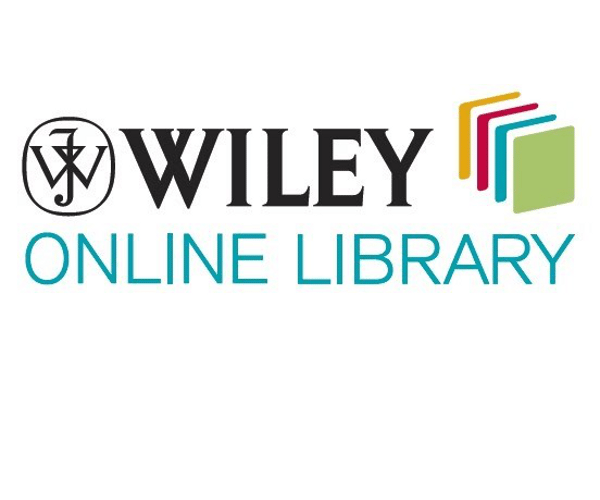 The prevalence of non‐communicable diseases (NCDs) are increasing in low‐income countries including Palestine. This study was conducted to assess the capacity of Palestinian primary health care system to prevent and control of NCDs. This cross‐sectional study in which, the World Health Organization package of essential NCDs interventions (WHO‐PEN) tool, was used to assess the capacity of primary health care centers (PHCs) to prevent and control of NCDs. All governmental PHCs (n = 52) in Gaza Strip, Palestine were included in the final analysis. The centers readiness score was calculated as the average of domains indices. Then, the indices were compared to an agreed cutoff at 70%. Statistical analysis was performed using SPSS version 22. Out of 52 PHCs, only 21 (40.4%) were considered ready to prevent and control of NCDs; the highest readiness score was 79.4% and the lowest score was 29.2%. Furthermore, all governorates were not ready to prevent and control of NCDs (The readiness scores were < 70%), distributed as follow: 68.6%, 68.1%, 67.7%, 62.5% and 56.4%, for Rafah, Gaza, Khan‐Yunis, Deir Al Balah and North Gaza, respectively. The governorates were differed significantly in terms of availability of aneroid blood pressure measuring devices, electrocardiography devices, Glibenclamide and Salbutamol tablets, patients counseling for diabetes self‐management, patients education for self‐administration of insulin (P values <.05 for all). The current study demonstrated critical gaps in the governmental PHCs capacity to prevent and control of NCDs, as most of PHCs failed to reach the minimum threshold of the WHO‐PEN standards.