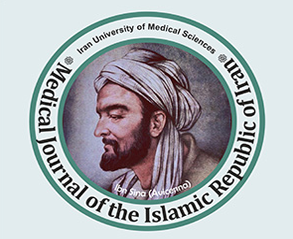 The study is an applied research using multi-attribute decision making (MADM) methods. This study extracted the attributes related to health technology assessment from global literature and experts’ opinions. In this study, two different types of experts were consulted: the first type, including three experts in the field of the decision-making techniques, on the subject of setting priority on health focusing on MADM; and the second one consists of seven experts in the field of HTA, asked about the selection of attributes and determination their importance. Candidate health technologies were individually weighted and ranked using TOPSIS, SAW and VIKOR by the weight and decision matrix. The results obtained from various techniques were combined and ranked using Copeland’s technique to obtain the final ranking of health technologies. To determine HTA type reports, decision rules were defined. All models were designed via MS Excel.

This study chose eight technologies according to six tradeoff attributes. These attributes included health benefits at the population level, vulnerable population size, availability of alternative technologies, budget impact, financial protection, and quality of evidence. Their exact weights were 0.25, 0.121, 0.146, 0.132, 0.167 and 0.181, respectively. Also, safety and uncertainty about the cost-effectiveness were considered as the veto and decision rules respectively. Copeland’s method was therefore used to combine the methods: Whereas HT2 (The technology for treating patients suffering from varicose) was ranked the highest priority and HT3 (The palliative method for patients who suffer from various cancers) was ranked the lowest (for preventing from any ethical issue, the exact name of each technology wasn’t mentioned).