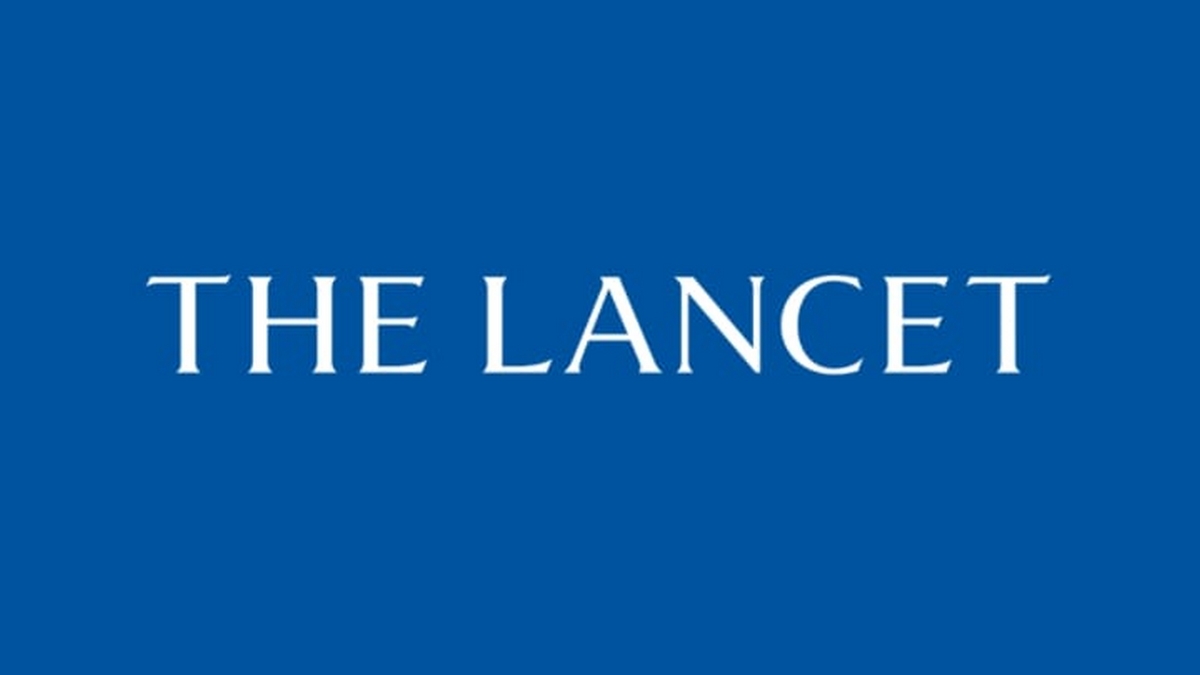 On May 19, 2018, during the 71st World Health Assembly, the 21 health ministers, or their representatives, from the Eastern Mediterranean region are due to elect a new Regional Director for the WHO Regional Office for the Eastern Mediterranean (EMRO) in a special session of its regional committee. The exceptional election follows the unexpected death of Mahmoud Fikri who was WHO EMRO Regional Director for only 8 months during 2017. WHO has accelerated the normally lengthy election process to fill the vacuum in WHO EMRO leadership. Eight countries have fielded candidates (panel), a reflection of the prevailing discord among member states.