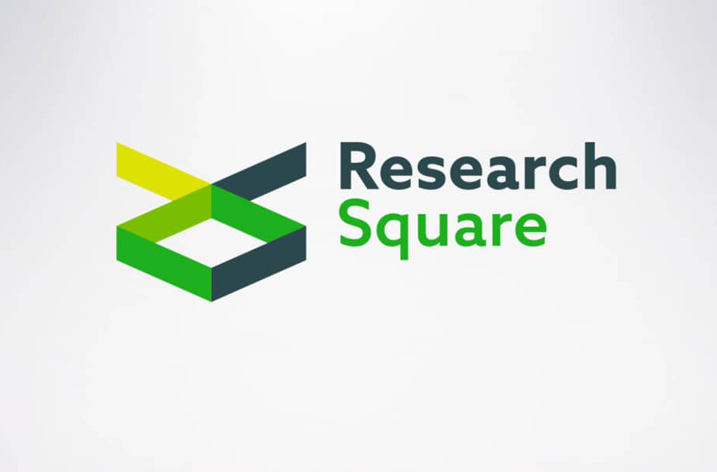 We used data envelopment analysis (DEA). MPOWER is an acronym for a WHO proposed package consisting of six tobacco reduction interventions that can be adapted to present a commitment of the parties to a treaty labeled FCTC (Framework Convention on Tobacco Control).

Taxation on tobacco products and pictorial warning labels were chosen as the inputs. Percentage of daily smokers’ population above 15 years old and the number of cigarettes used per smoker per day were output variables. Additionally, the Malmquist total factor productivity (TFP) was used to analyze the panel data and measure productivity change and technical efficiency changes over time.

The highest TE score (1.05) was attributed to Norway and the lowest (0.9175) belonged to the United Kingdom (UK). Technological change with a total average of 1.069 would imply that the technology and creativity have increased, while countries have been able to promote their creativity over the time period. Norway with the TFP score of 1.15 was the most productive country, while the UK and Turkey with the TFP scores of 0.95 and .098 respectively, were the least productive countries in the implementation of the MPOWER policies.

Most OECD countries have productively implemented MPOWER policies. Such productive performances are the results of the strong pivotal pictorial warnings. Consequently, the policy of plain packaging seems to hamper the MPOWER policies. Taxation on tobacco products were relatively weak and inefficient.